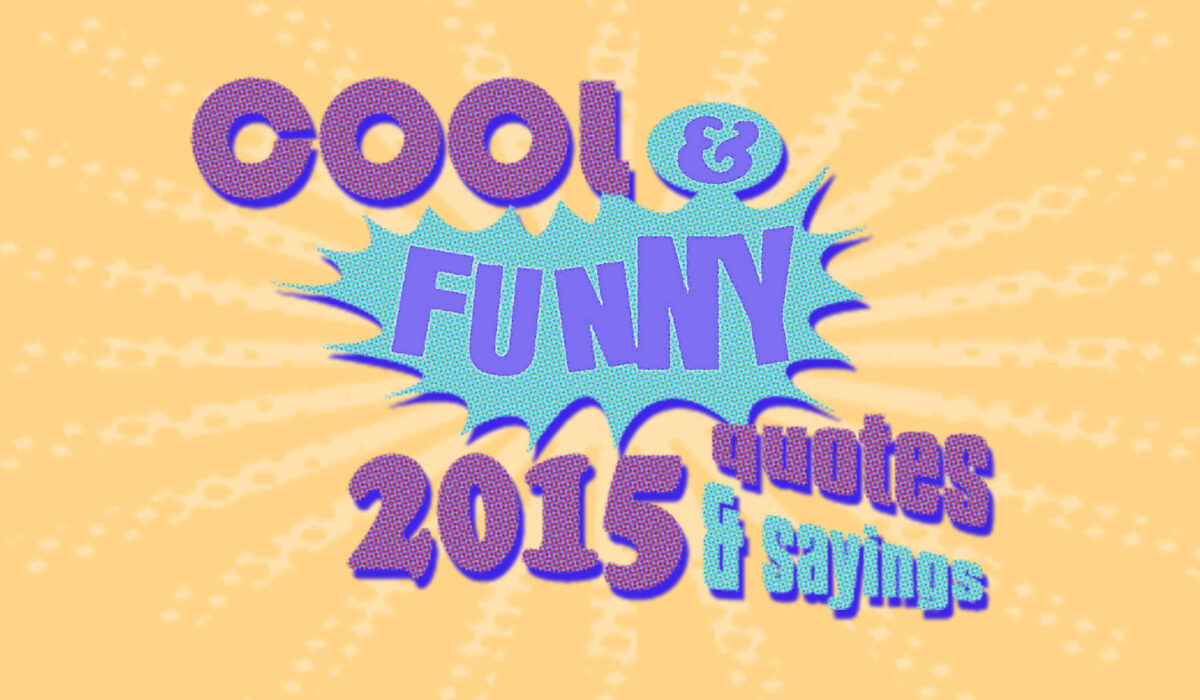 Without a doubt, graduating high school is a big deal. You’ve made it through freshman year, gained some wisdom as a sophomore, partied as a junior and enjoyed the status of a senior. It all adds up to some fun and cool experiences.  Commemorate and celebrate the special occasion with a funny or cool t-shirt. Here’s a list of some funny and cool sayings that are in for 2015 Senior Class T-Shirts.

>> Let us know your favorite quote or saying along with your school name and we’ll add it to our list.